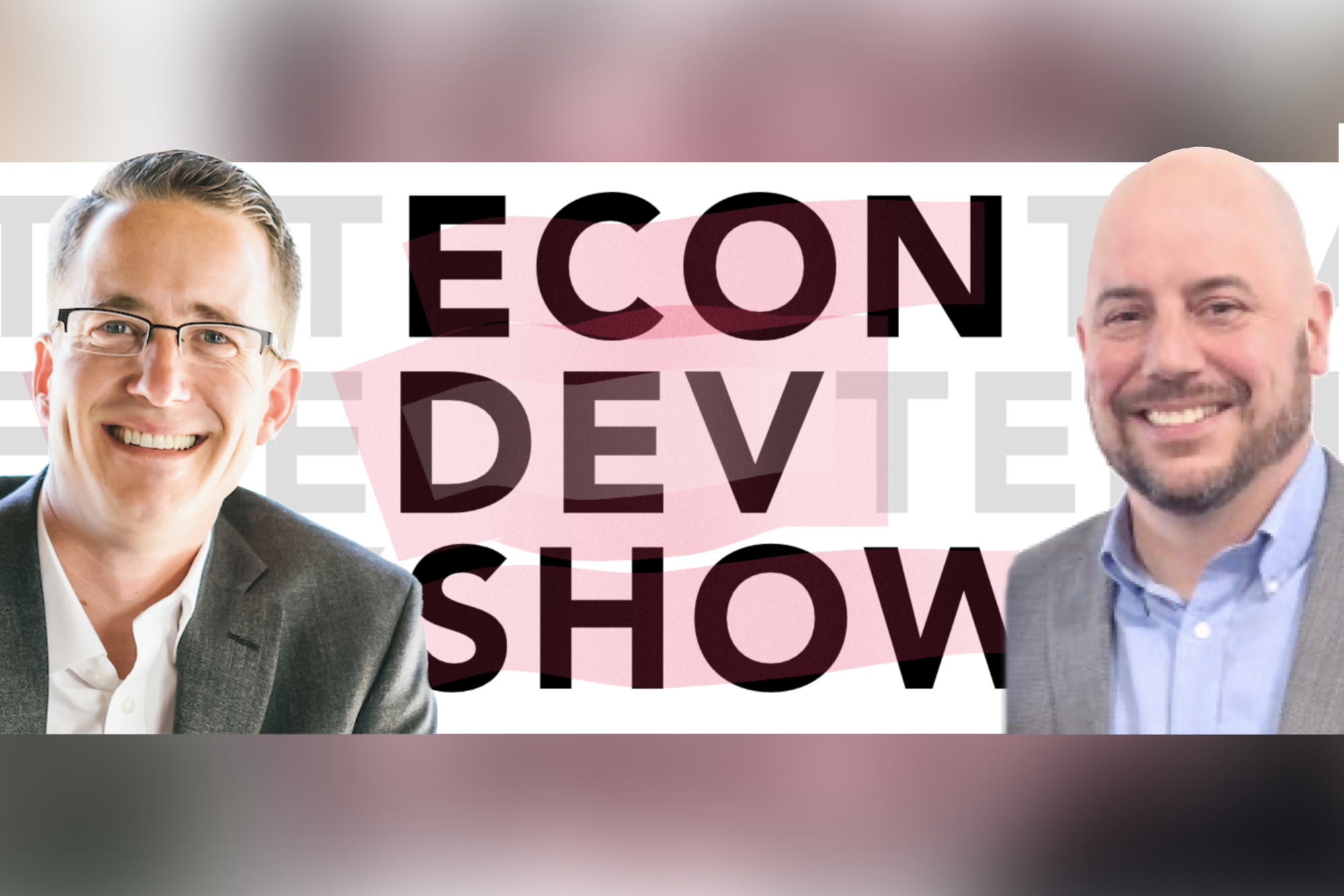 Steve was named the 2017 New York State Economic Developer of the Year by the New York State Economic Development Council and was a Forty Under 40 award winner from the Rochester Business Journal. Steve is a past recipient of the Dewitt Clinton Masonic Award for Community Service, the highest award given to a non-Free Mason, and the Norman Snow Jr. Memorial Community Spirit award by the Yates County Chamber of Commerce.

Steve received his MBA from the University at Buffalo and a Bachelor of Science degree from Niagara University. His wife Michele is a 7th grade English teacher at Penn Yan Middle School and their son Tyler is a junior Engineering and Management major at Clarkson University and daughter Kaley is a senior at Penn Yan Academy and will be attending St. John Fisher College majoring in Accounting and Mathematics.